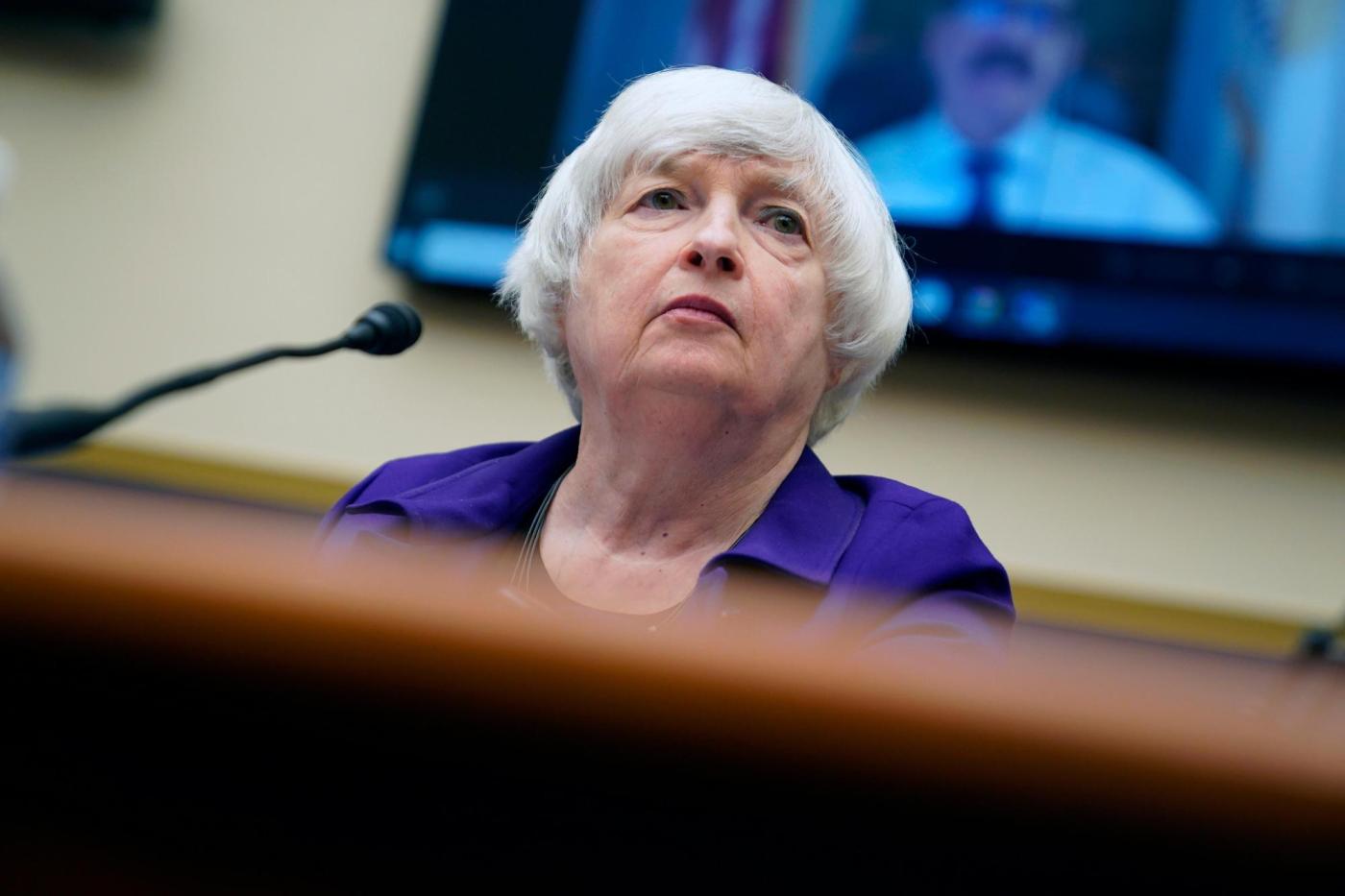 WASHINGTON (AP) — Treasury Secretary Janet Yellen warned a House panel Wednesday that Russia’s aggression in Eastern Europe will have “enormous economic repercussions in Ukraine and beyond.”

“Globally, spillovers from the crisis are heightening economic vulnerabilities in many countries that are already facing higher debt burdens and limited policy options as they recover from COVID-19,” Yellen said in remarks prepared for delivery to the House Financial Services Committee. They were part of her annual testimony on the state of the international financial system.

Yellen said Russia’s invasion “including the atrocities committed against innocent Ukrainians in Bucha, are reprehensible, represent an unacceptable affront to the rules-based global order, and will have enormous economic repercussions for the world.”

Her prepared remarks also touched on the need for food and energy security and debt sustainability globally, and included a request for Congress to provide support to the International Monetary Fund and World Bank organizations, which have provided grants and humanitarian funds financing to the world’s poorest and most vulnerable.

The United States and Western allies have imposed an avalanche of sanctions against Russia in the first weeks of the war and administration officials in recent days have put more focus on closing loopholes that Russia might try to use to circumvent them.

“Treasury is committed to holding Russia accountable for its actions so it cannot benefit from the international financial system,” Yellen said the remarks.