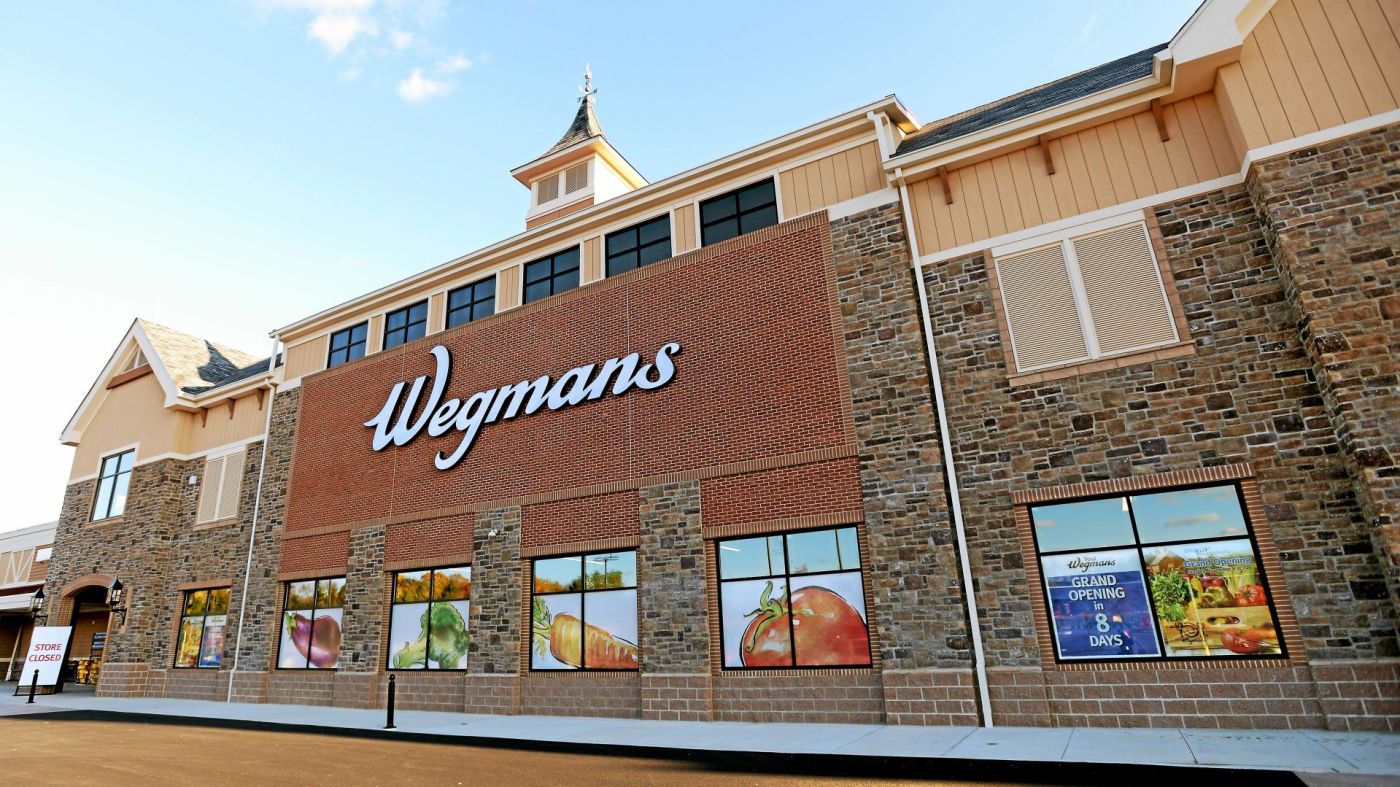 If you’re a Wegmans shopper, get ready to say goodbye to those plastic shopping bags.

The supermarket chain announced Thursday it will eliminate plastic bags companywide by the end of the year.

To help shift customers to reusable bags, the company will charge five cents per paper bag, an approach that has proven successful in New York and other markets, Wegmans said in a release.

The supermarket chain first piloted the program in 2019 in its Ithaca and Corning, New York, stores, as well as its Richmond, Virginia, stores. Following the successful completion of both pilots, Wegmans eliminated plastic bags at all its New York State stores in January 2020, ahead of a New York state ban.

As of today, the company says bags have been eliminated at 61 stores, including additional Virginia locations, as well as at select stores in Massachusetts and Maryland. Wegmans will transition out of plastic and paper single-use bags at all nine of its New Jersey stores on May 4, in accordance with the state’s bag ban.

“In stores where the company has already eliminated plastic bags, on average, paper bags are used for 20-25% of transactions, while the remaining 75-80% use reusable bags, or no bag at all,” the release said. “By eliminating plastic bags from the rest of our stores and focusing on transitioning our customers to reusable bags, we’re preventing approximately 345,000,000 single-use bags from going into circulation in a year’s time.”

Wegmans will phase in the elimination of plastic bags at its remaining 45 stores — including Allentown, Bethlehem and Lower Nazareth — throughout the second half of 2022 to accommodate paper- and reusable-bag supply. All new Wegmans stores will open with paper bags as the sole single-use bag option.

The amount collected from the paper-bag charge will be donated to each store’s local food bank and United Way. In 2021, the more than $1.7 million Wegmans collected and donated from the bag charge was used to increase access to wholesome food and address the most critical needs of our communities.

Want a pool? There’s a long waiting list in Chester County thanks to supply shortages

PLANNING AHEAD: Can a lawyer practice out of place [Column]