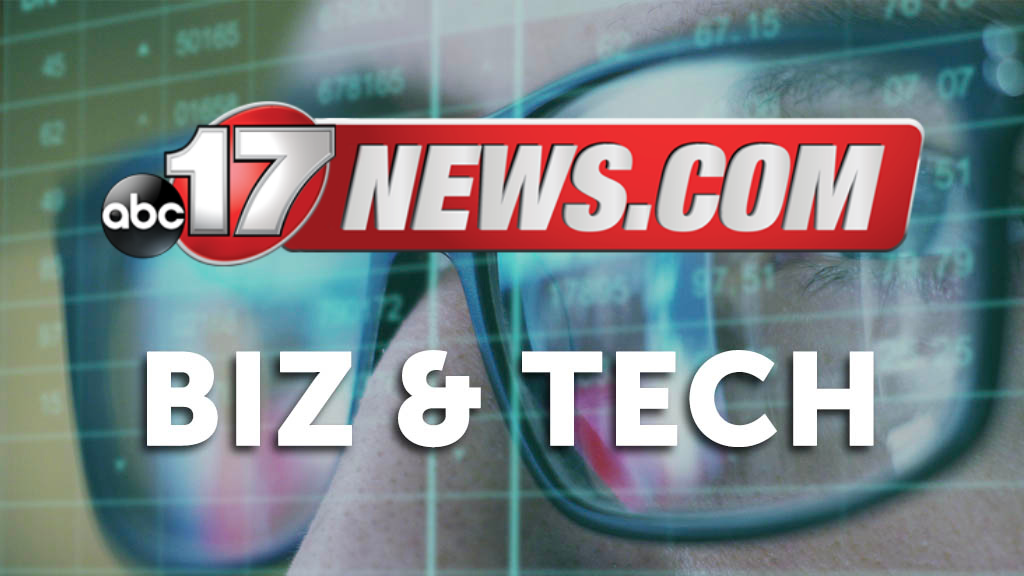 As the recovery from the pandemic took off last year, everything investors touched turned to gold.

The US stock market leaped 27%. Bitcoin rocketed to a record high. Commodities like oil and copper soared. Even alternative investments, from trading cards to wine, experienced a boom.

Now, the glee of the “everything rally” has been punctured as interest rates rise and the economy slows down, triggering the worst sell-off since 2020.

What’s happening: The S&P 500 churned again on Monday, finishing below 4,000 for the first time in more than a year. The Nasdaq Composite plunged 4.3%. It’s now more than 27% below its recent peak.

It wasn’t just stocks that got pummeled, either. At one point, the yield on the benchmark 10-year US Treasury note — which moves opposite prices — hit 3.19%, its highest since late 2018.

Bitcoin dropped almost 10%. The cryptocurrency is now trading more than 50% below its record high of almost $68,790 reached late last year.

Even oil, which has been pushed higher by the war in Ukraine, got swept up in the selling mania. Brent crude futures, the global benchmark, finished the day down nearly 6%.

“It’s an extension of what we have been seeing for the past couple of weeks. The only thing that changes is the pace,” Jeroen Blokland, founder of investment research firm True Insights, told me. “These moves have become a little bit more violent.”

Stocks are rebounding slightly on Tuesday. But Blokland thinks they haven’t reached their floor yet. He ticked off three main reasons:

1. The economy is expected to slow down further. The US manufacturing sector still grew in April, he noted, but at a slower pace than in March. It’s not out of the question that it could contract at some point in the future, in line with a steeper slowdown in growth.

2. The Federal Reserve is unlikely to change course. After the Fed’s meeting last week, Wall Street was initially enthusiastic that Chair Jerome Powell ruled out even bigger interest rate hikes as he tries rein in inflation.

But reality quickly set in. The Fed is expected to remain aggressive as it aims to put a lid on prices. In doing so, it risks triggering a recession.

“Markets are starting to price the fact that the Federal Reserve and other central banks [have] no option but to stay the course, at least in the coming months, because they have to regain control over inflation,” Blokland said.

3. Stocks are cheaper, but they’re still not cheap. At some point, bargain hunting will begin in earnest. But after many companies, especially in the tech sector, saw their valuations surge over the past two years, spotting a deal still isn’t easy.

“I think it’s too early to say this is the end,” Blokland said. “I would not call the bottom yet.”

What could change: Many Wall Street analysts think bond prices will begin to rise again soon, noting investors likely got too far ahead of the Fed. Oil prices are also more likely to climb than drop in the coming months as the war in Ukraine adds to pressure on energy supplies.

But the “everything rally” that dominated markets in the post-lockdown era appears to have ended, as traders come to grips with a new investing regime.

Oil may have dropped on Monday, but it didn’t take the pressure off prices at the pump, which just leaped to a record high.

The latest: The national average for regular gasoline in the United States rose to $4.37 a gallon on Tuesday, according to AAA. The previous all-time high, set in March, was $4.33.

Gas prices were already elevated heading into 2022 as supply failed to recover from Covid-19 as fast as demand. But the situation has been made worse by Russia’s invasion of Ukraine, as investors grapple with supply disruptions related to the war and embargoes on Russian energy.

Watch this space: The European Union, once hesitant, is now taking steps to halt the flow of Russian oil and refined products to most member states this year to punish President Vladimir Putin.

If the bloc agrees to an embargo, it would strike at the heart of Russia’s economy, which has continued to reap profits from its large energy sector. Last year, Europe was the destination for more than half of Russia’s oil exports.

Yet it would also continue to lift energy prices as countries like Germany race to secure alternative sources of crude.

Rystad Energy warned Monday that a European embargo on Russian oil will “trigger a seismic shift” in energy markets and push oil prices higher in the short- to medium-term.

BlackRock won’t back as many climate proposals

BlackRock has a lot of weight to throw around. As a top shareholder in a huge number of companies, it can push leadership to go harder on climate policies or ramp up diversity initiatives. When it talks, boardrooms listen.

The willingness of the world’s biggest asset manager to wield its influence has grown. It made headlines last year when it voted for three of four new ExxonMobil directors nominated by the hedge fund Engine No. 1, which has pushed the oil giant to dramatically change its approach to the climate crisis.

In 2021, BlackRock didn’t support the election of 281 directors over “climate-related concerns,” and voted in favor of 47% of shareholder proposals on environmental and social issues.

But this year, investors agitating for change may find it harder to get BlackRock onside. The company said Tuesday that it plans to back fewer climate proposals this year, warning that many are “more prescriptive” and would limit the options of management.

“The nature of certain shareholder proposals coming to a vote in 2022 means we are likely to support proportionately fewer this proxy season than in 2021, as we do not consider them to be consistent with our clients’ long-term financial interests,” BlackRock said.

The announcement could fire up critics, who have long argued BlackRock isn’t doing enough to encourage companies to overhaul their businesses in light of the climate crisis.

BlackRock also noted that the war in Ukraine has driven “a need for companies that invest in both traditional and renewable sources of energy.” Is this a sign that it could give oil and gas companies more leeway than it would have 12 months ago?

Coming tomorrow: Are price increases slowing? The latest US government data is expected to show inflation of 8.1% in the year to April, down from 8.5% the previous month.

OPINION: What to look for when building your homebuying team [Column]