And at GuGu Asian Table delivering quality food is more important than profits, said Tony Liu, who owns the business alongside his wife, Suki Liu.

Still, with inflation near 9 percent the cost for high-quality food is more expensive than ever, or at least within the last 40 years. Plus, there’s an ongoing shortage in staff for the hospitality industry happening across North America and restaurants are at the core. Tony and Suki took action to counter this trend by introducing Bella, the robot, just before Christmas last year.

Sky and Taylor Christian, who often dine at GuGu, enjoy the company of Bella, the robot. (COURTESY PHOTO)

Bella can do the role of several human servers, bringing both hot and cold dishes to tables all on her own. She can even sing “Happy Birthday” songs.

BellaBot is designed by Pudu, based in Georgia. The price-tag begins at $15,000 for a BellaBot robot waitress. Yet the reward pays dividends.

And besides doing the work of many servers combined, the children enjoy the thrill of watching a machine, a robot, Bella deliver their meals and sing to them, “Happy Birthday,” too.

Tony and Suki fell in love after meeting one another during their youth as neighbors who grew up in Fujian, China. The couple moved to America in 1995.

A decade ago, the pair moved to Kennett Square from New York City to open their very first establishment, Lily Asian Cuisine, in the hospitality industry.

“Everybody treats us very nicely and like family,” Suki said of the community.

Then in 2021, Tony and Suki opted to invest more of their hopes and dreams into the community by opening GuGu, which offers fine Asian cuisine in a formal setting, located just shy of Longwood Gardens on Route 1.

Both Lily and GuGu are open seven days a week. Each establishment is closed one day a year on Thanksgiving.

GuGu is a word that is symbolic for “family” in Chinese, translating specifically to “sister” and “auntie.”

All together they employ 20 people at both venues, including their two daughters.

As a chef, and artist, Tony works on the refined taste of the food he prepares. The combination of various elements featured in any given dish, coupled with the presentation, equate to a unique tasting experience.

Tony’s artistic and refined palate is clearly expressed with vision not only across the menus of both Lily and GuGu, but especially now at the new establishment — the ambience of the restaurant includes wall-to-wall handcrafted oak panels, coupled with stone.

Some of GuGu’s most popular dishes include the Chilean Sea Bass, the Japanese Fish Box, homemade soups featuring local farm produce, and an array of sushi specialties. The restaurant offers customers the best sushi in the world featuring Omakase flown in fresh from Japan. 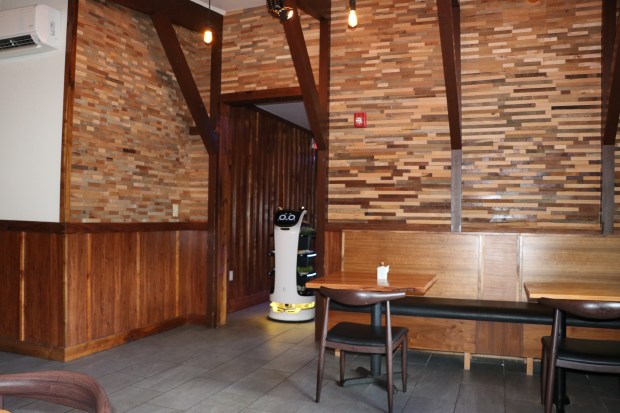 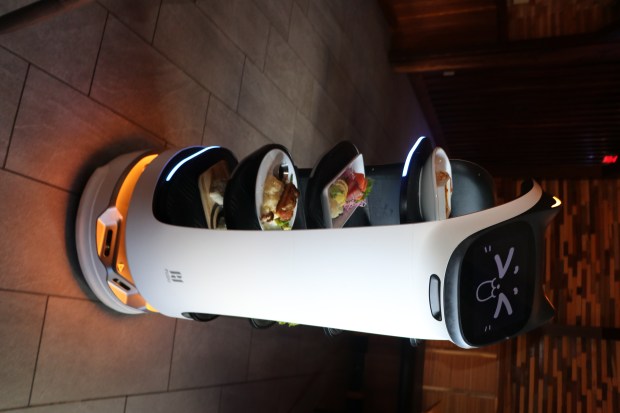 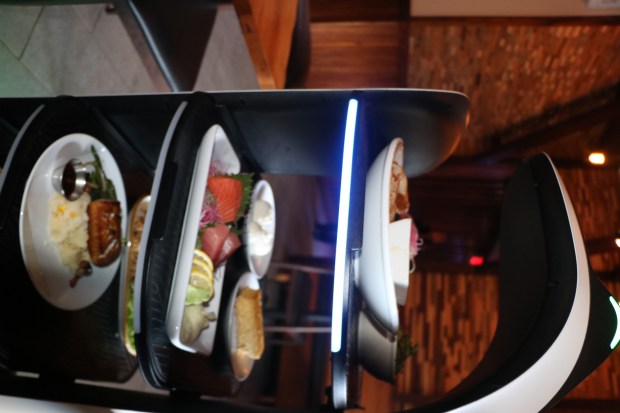 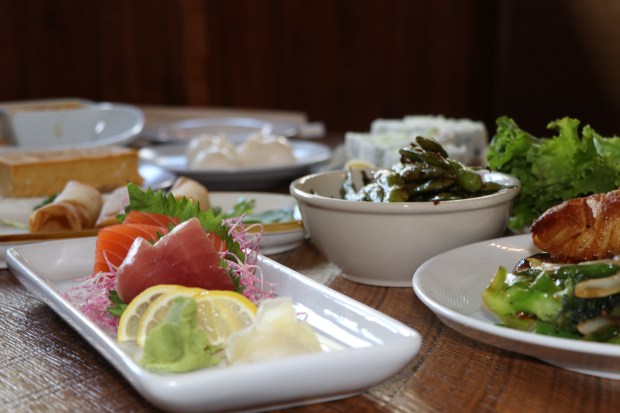 Located in the heart of Southern Chester County near Kennett Square and the soul of the region just south of Longwood Gardens, GuGu features a wide variety of high-end dishes from the bang bang shrimp to the bluefin tuna toro, which is featured on the dinner tasting menu. (JEN SAMUEL – DAILY LOCAL NEWS) 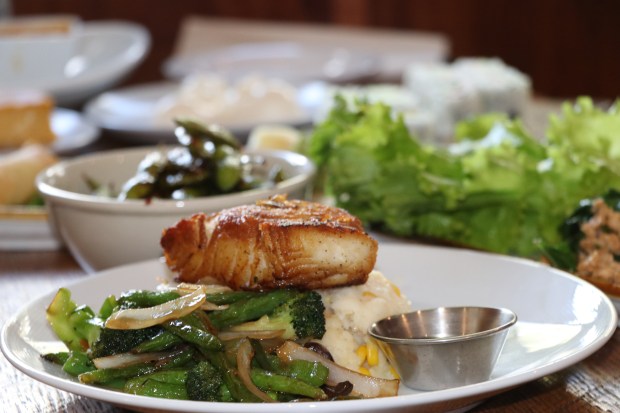 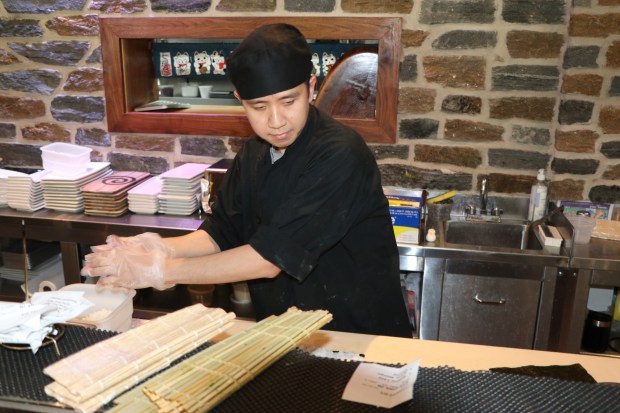 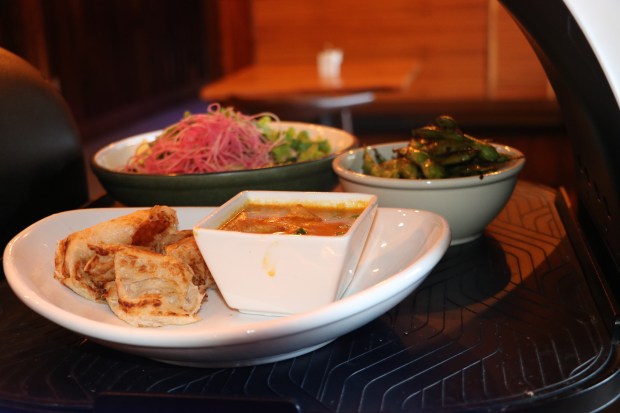 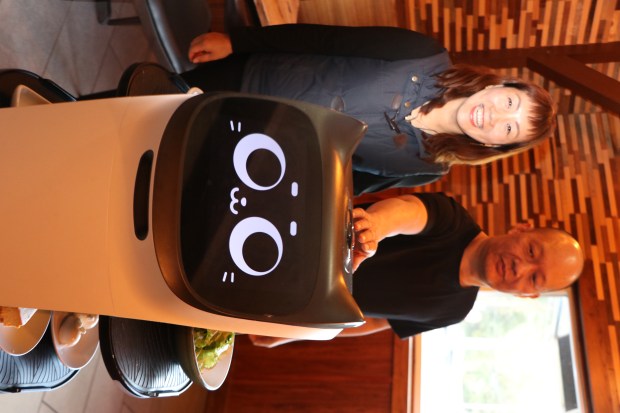 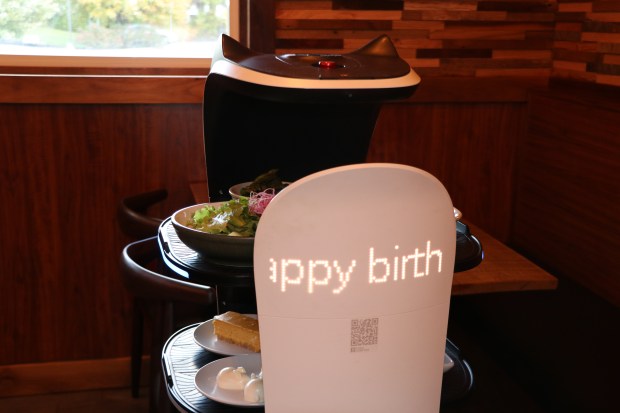 Explosions and gunfire rip through Sikh temple in Afghanistan

PLANNING AHEAD: Reasons why retirement calculators might be wrong [Columns]