In his 30 years as President and CEO of Diamond Credit Union, John Faust saw the business expand from one to seven locations, and its membership increase from 12,000 to 65,000. Diamond’s assets increased from $23 million to $950 million. Looking back, Faust has one regret; that he didn’t do even more.

“I wish we could have accomplished it even faster than we did,” said Faust, 66, who plans to retire in May. “We could’ve done even more to help more individuals and more families than we did.”

Faust has more than 40 years of experience in credit unions, 36 of which were at Diamond. He attributes the success of Diamond Credit Union to the “great people” he has surrounded himself with. After retirement, he said he will remember his relationships with co-workers even more fondly than his professional successes.

“I was employee (number) 16,” Faust said. “Today, we employ about 200 individuals. I’d say the growth in our service culture is something that I’m very proud of. I think the record shows that we love our jobs.”

A drone view of Diamond Credit Union’s Royersford branch, which opened in 2018. It was the credit union’s fifth free-standing branch. (Submitted Photo) 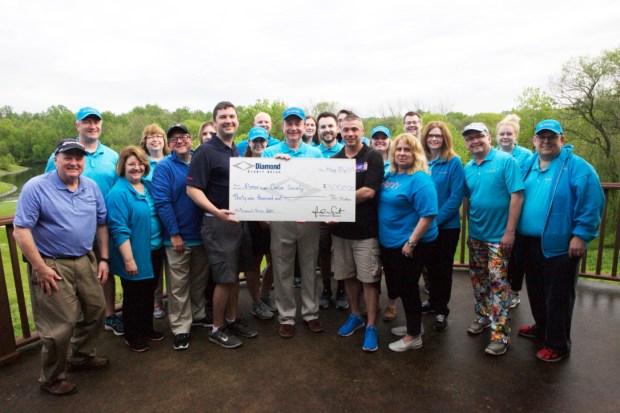 In this photo, John Faust, president and CEO of Diamond Credit Union presents a check to the American Cancer Society. (Submitted Photo) 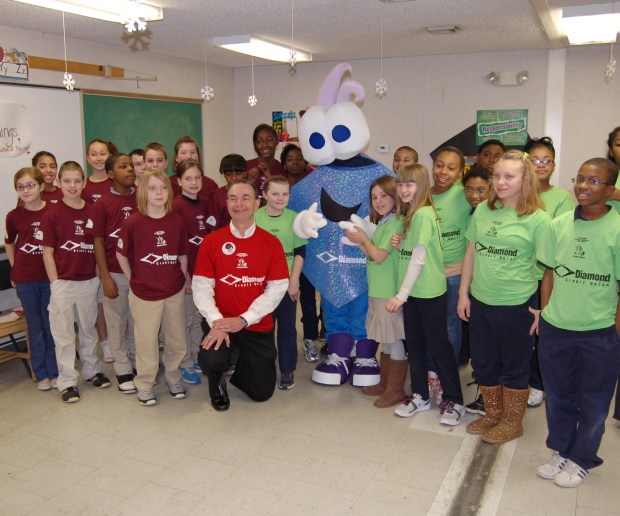 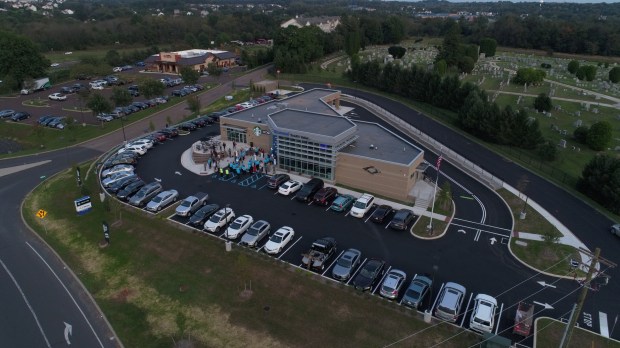 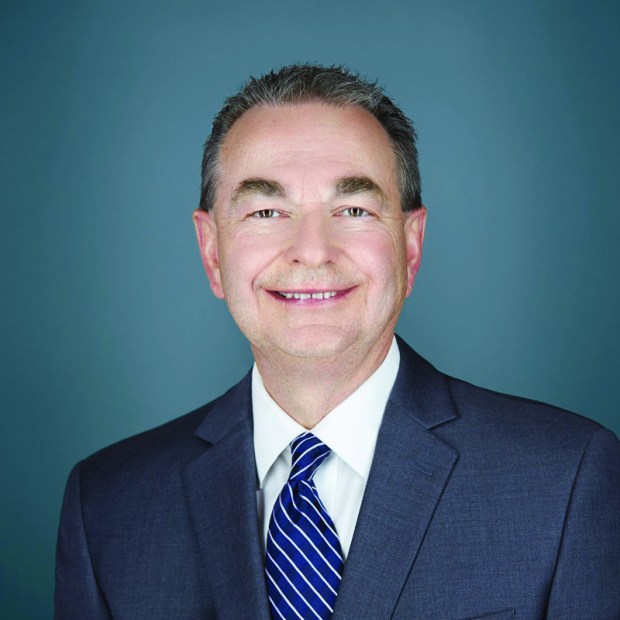 Under Faust’s administration, Diamond increased its outreach and received a state charter in 1997. That charter was changed in 2006 to a community charter that allowed the credit union to serve anyone who lives, works, worships, regularly conducts business, or attends school in Berks County and parts of the tri-county region. In 2021 the charter was expanded again to include all of Berks, Montgomery, Chester and Bucks counties. Diamond has also supported a variety of philanthropic causes. Over the past 16 years, Diamond raised more than $1 million for Relay for Life.

Faust’s three decades as CEO have seen rapid changes of technology, the 2008 recession and the COVID-19 pandemic. He believes that these challenges have forced his business to become stronger.

“For the better part of half my life, I’ve been here,” he said. “In this capacity, working for Diamond, it has had a huge impact on my life.”

He still hasn’t fully figured out his post-retirement plans. He plans to relocate to State College with his wife Mary, and plans to be an active part of the lives of their grandchildren. He also plans to get involved in the community in State College and do some executive coaching and counseling.

“I hope that I am remembered for being a good leader,” he said, “someone who understood the importance of change and pursued it, and yet someone who tried to be humble and caring to those I was responsible for and serving.”

A nationwide search for Faust’s successor has been underway since he announced his retirement plans in early September. On Thursday, March 31, Diamond Credit Union’s board of directors announced that it had selected Rick Patel as the financial institutions’ new president and CEO. Patel was selected from more than 300 candidates.

Patel’s appointment was effective immediately; Faust will remain with Diamond for several week’s to assist with the transition. Patel had previously served as senior vice president — retail financial services with Police and Fire Federal Credit Union, which is headquartered in Philadelphia.

Kulp Roofing wants to give someone a new roof