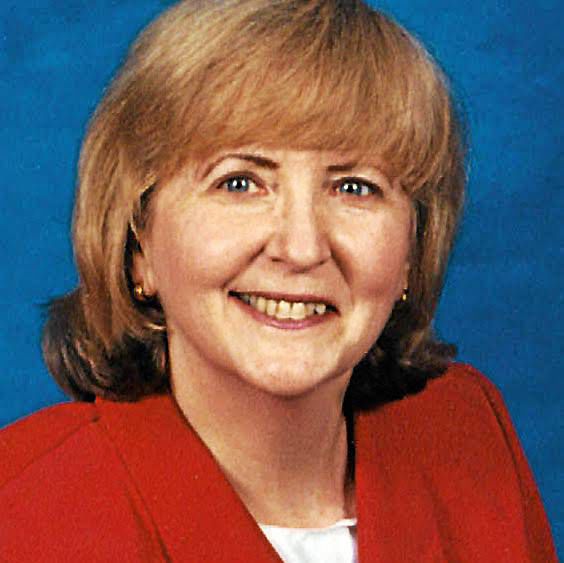 With all of the reporting on horrific circumstances visited on Ukraine in the past weeks a thought came to mind — how are journalists covering these stories supported and protected?

At least four journalists are reported as having been killed covering the Russia-Ukraine War. A Ukrainian journalist who was reported missing was released after an eight day disappearance. Another is still missing.

I was able to obtain this information at least in part from a source I never realized existed, the Committee to Protect Journalists (CPJ), https://cpj.org.

Without reporting we would be unable to learn what is going on literally around the world. Some reporters/journalists have the support of huge organizations. Others, independent, not so much.  How do we know when a journalist goes missing and what can be done? This is an area, honestly, that I never seriously considered so I was both fascinated and concerned to learn more.

While my work never causes me to venture into dangerous territory, after more than 20 years as a regular newspaper columnist I cannot help but feel affinity with people who literally risk their lives every day to report what is going on around the world and especially now, in Ukraine.

The Committee to Protect Journalists, according to its website, is “an independent, nonprofit organization that promotes press freedom worldwide.  We defend the right of journalists to report the news safely and without fear of reprisal.” How they do it is described in greater detail on their website.

The website reports that “When press freedom violations occur, CPJ mobilizes a network of correspondents who report and take action on behalf of those targeted…”

Here are a few of the recent posts.

In the section “How We Protect Journalists,” the organization indicates “CPJ’s work is based on its research, which provides a global snapshot of obstructions to a free press worldwide. CPJ’s research staff documents hundreds of attacks on the press each year. In <their> quest for a free media, CPJ denounces press freedom violations, meets with heads of state and high-ranking officials, spearheads or advises on diplomatic effects, and works with other organizations to ensure that justice prevails when journalists are imprisoned or killed.”

The section goes on to note that “CPJ also provides comprehensive, life-saving support to journalists and media support staff working around the world through up-to-date safety and security information and rapid response assistance.” So they provide information to journalists to try to avoid dangers.

In answer to the question “how does CPJ investigate and classify attacks on the press?” the site indicates that each case is corroborated by more than one source for factual accuracy, confirmation that the victims were journalists or news organizations, and verification that intimidation was the probable motive.

Interestingly, journalists are described broadly to include people who cover news or comment on public affairs in print, photographs, radio, television or online. They include writers, editors, publishers, producers, technicians, photographers, camera operators, and directors of news organizations.

There are detailed annual reports online. For 2021 the Annual Report described experiences in areas including among others Afghanistan, Russia, Haiti, Myanmar, Algeria and the U.S.

One article titled “‘Hard, emotional and painful’: Journalists in Ukraine on covering Russia’s invasion” by Natalie Gryvnyak/CPJ Ukraine consultant on March 14, 2022 included several interviews with journalists and their personal experiences and difficulties understandably obtaining the trust of their sources. It noted the shooting death of U.S. reporter Brent Renaud in Irpin, outside Kyiv, on Sunday, March 13, underscored the extraordinary dangers facing journalists covering Russia’s war in Ukraine.

CPJ reports it is funded entirely by contributions from individuals, corporations, and foundations and does not accept government funding. A list of donors is referenced in its online annual report.

This spring, Longwood Gardens draws visitors from around the world to Chester County

Reports: Musk’s bid to buy and privatize Twitter heats up