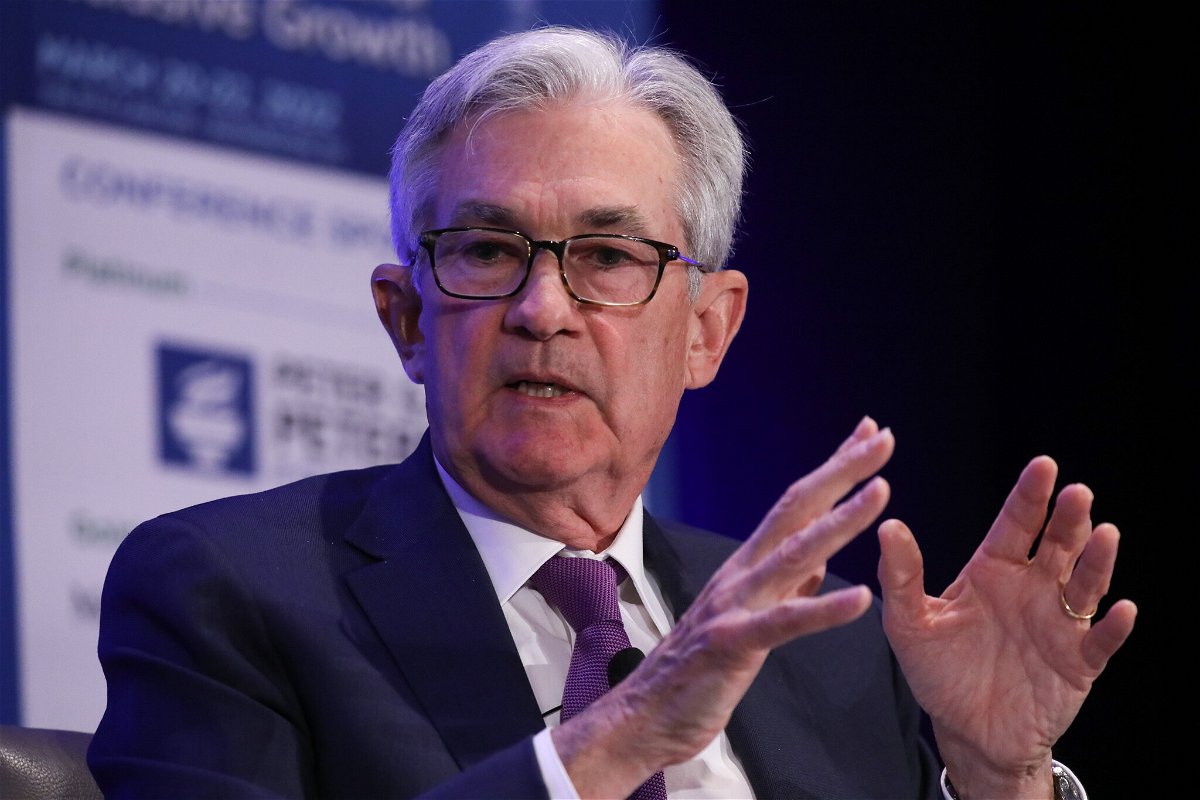 Economist Milton Friedman famously taught us that monetary policy operates with long and variable lags. By this he meant that it takes time for the Federal Reserve’s actions to affect the economy, in much the same way as it takes time for a room’s temperature to adjust to changes in a thermostat’s setting. If the Fed waits for inflation to manifest itself before raising interest rates, it will have waited too long to prevent inflation from becoming a real problem.

Last year, however, the Federal Reserve chose to ignore Friedman’s fundamental teaching and kept monetary policy too loose for too long. At the time, the economy was recovering strongly and receiving its largest peacetime budget stimulus on record, but that did not stop the Fed. And now the central bank is in the uncomfortable predicament of trying to tame inflation that’s at a 40-year high while reining in equity, housing and credit markets that are experiencing bubble-like conditions.

Hopefully, when the Fed meets this week, it won’t commit to raising interest rates or reducing its balance sheet too aggressively and overcorrect for last year’s policy mistakes. If it chooses to do so, we should brace ourselves for a particularly hard economic landing.

Former Treasury Secretary Larry Summers vociferously warned about this potential hard landing last year, noting that further stimulus would lead to economic overheating. But the Fed chose to keep its policy interest rate at its zero-lower bound while also buying $120 billion a month in US Treasury bonds and mortgage-backed securities — all at a time when both the stock market and the housing market were on fire.

The net result of the Fed’s monetary policy largesse is that consumer price inflation is now running at its fastest pace since 1981.

Belatedly, the Fed now realizes that the country has a serious inflation problem and that at around $9 trillion, it has allowed its balance sheet to become too bloated. During a recent panel, Fed Chair Jerome Powell said the central bank will do whatever it takes to get inflation down to more acceptable levels, including raising interest rates by 50 basis points. And the Fed could soon begin to sell its large bond holdings by $95 billion per month.

All of this raises the question as to whether the Fed might now be shifting too rapidly from excessively easy monetary policy to excessive policy tightening. In particular, it’s concerning how financial markets, which have become accustomed to ultra-easy monetary policy conditions, will hold up to a combination of rapid interest rate increases and the Fed’s commitment to reducing its balance sheet. An abrupt shift in policy could cause financial markets to go into a disorderly reverse.

US inflation hit 8.3% last month but slows from 40-year high