NORTH COVENTRY — When the Ashwood apartment building was gutted by fire two years ago, Jamel Loughlin could see the smoke rising from the roof from her front window.

A few days later, as she walked along Worth Boulevard past the burned out remains, a thought occurred to her: “Maybe I could own this building.”

Firefighters attack the Ashwood Apartments fire from the rear of the complex during the July 2020 blaze. (MediaNews Group File Photo)

The namesake of the Janel Loughlin Real Estate Group, Loughlin had never built a property before, only sold those already built. But she approached the owner, who was willing to sell and then she got a crash course in what it takes to be a developer.

And she had picked a heck of a project to be here first. Thanks to zoning issues, there was a clock ticking — a very fast clock.

To essentially rebuild what was there before, she had to submit approved plans to the township in a year. By staying in the same footprint, she could preserve the right to re-build something that current zoning would never allow.

Like its predecessor, the new building has 45 apartments. Had she missed the window to rebuild the previous building, “I could have only built eight units,” Loughlin said Wednesday at the ribbon-cutting for the white-painted brick building, now named “Parkview on Worth,” so named because it overlooks Kenilworth Park.

Loughlin got the plans and approvals in on time, but barely. “We made it by days,” she said.

The building went up in 19 months and was constructed by Salvo Construction of Chalfont.

North Coventry Township Manager Erica Batdorf, who was joined at the ribbon cutting by Township Supervisor Rebekah Elliott, said “the township is very pleased that this has been re-built. It’s definitely an improvement and it fits within the context of the neighborhood.” 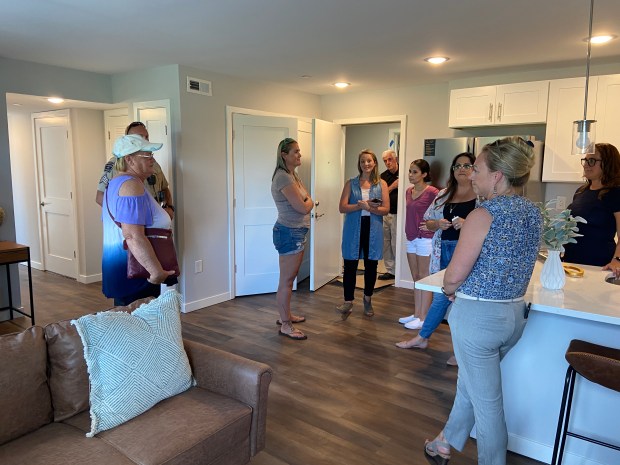 The interior of one of the new apartments at Parkview on Worth was on display after Wednesday’s ribbon cutting. (Evan Brandt / MediaNews Group) 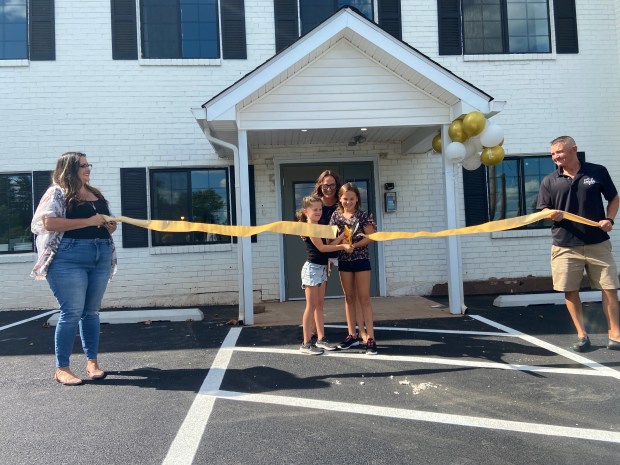 Janel Loughlin, center, cuts the ribbon at the Parkview on Worth apartment building Wednesday, with the aid of her daughters Portlyn, 7, and Palmer, 9. (Evan Brandt / MediaNews Group) 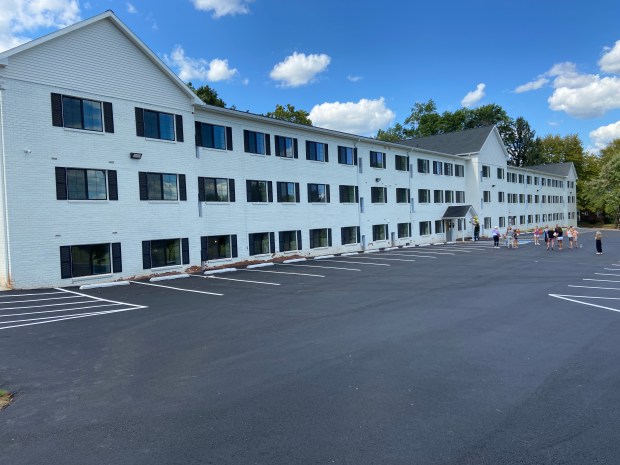 Like its predecessor, Parkview on Worth has 45 apartments. (Evan Brandt / MediaNews Group) 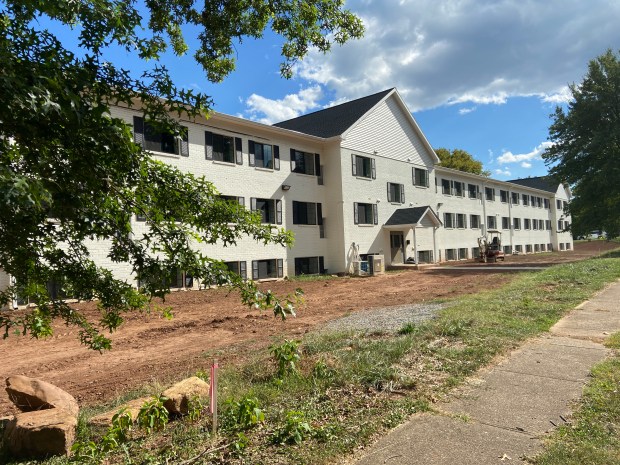 A new apartment building, Parkview on worth,” now stands where the Ashwood Apartments stood before being destroyed by fire two years ago. (Evan Brandt / MediaNews Group)

Loughlin said before opening she already had leases for 10 apartments housing 16 people.

OPINION: What to look for when building your homebuying team [Column]