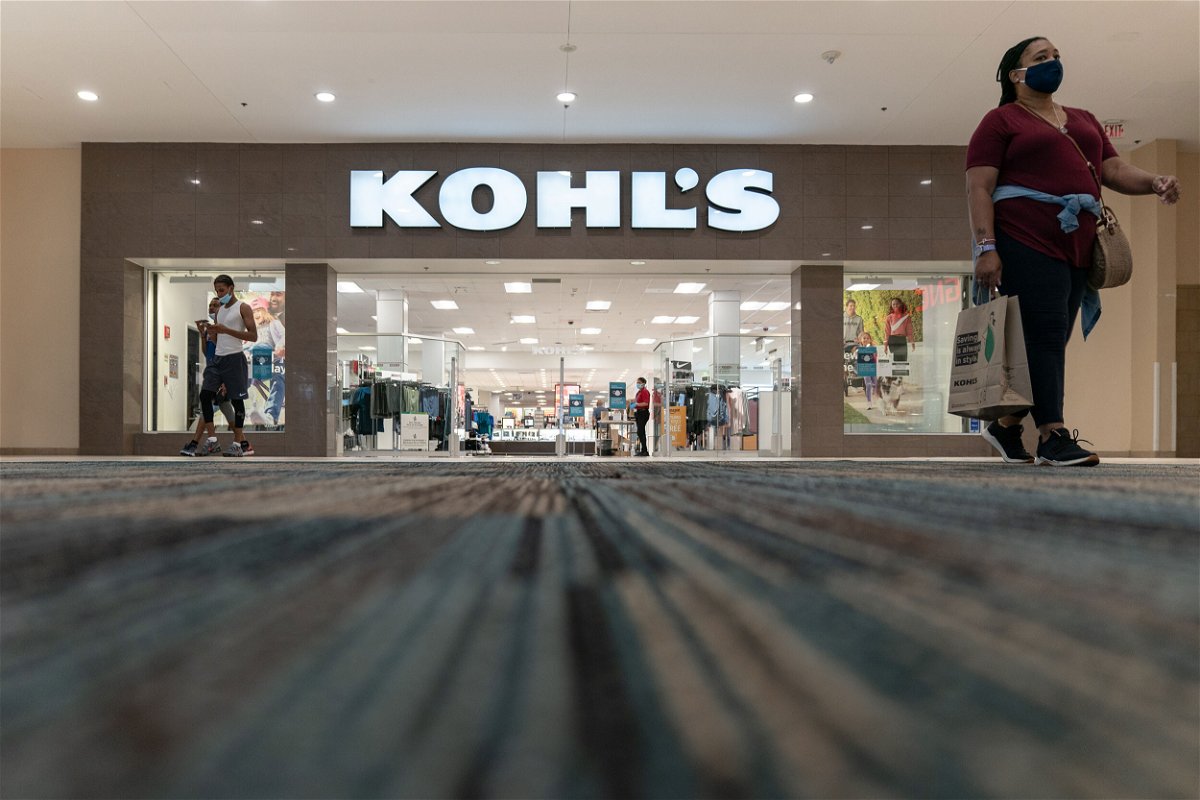 Wall Street has attacked Kohl’s from all directions over the past year. Activist investors have criticized the department store’s strategy, blasted its CEO and tried to replace its board of directors.

Kohl’s has beaten them back — for now.

Kohl’s said Wednesday that it re-elected all 13 of its board of director nominees at its annual shareholders’ meeting, based on a preliminary vote tally.

Macellum Advisors, an activist investment firm, had put up its own slate of nominees to replace 10 of Kohl’s board members, saying that the company should consider selling itself or spin off its e-commerce arm.

The results were a victory for Kohl’s current leaders and a defeat for critics who wanted the retailer to pursue a different strategy under new leaders.

The department store sector has been under pressure for years, and Wall Street activists targeted Kohl’s because its stock and performance has underperformed rivals such as Amazon, Target and Walmart.

“Investors voting for Kohl’s to retain its current directors represents a much-needed confidence boost for Michelle Gass and her management team,” Neil Saunders, a retail analyst at GlobalData, said in a note to clients. “We have seen far too many past Wall Street interventions in retail end in disaster.”

It’s still possible that Kohl’s could agree to a sale, however. The company has previously said it engaged with more than 20 potential buyers for the company and on Wednesday, Kohl’s said it was reviewing options.

“The [board] remains focused on running a robust and intentional review of strategic alternatives while executing our strategy to drive shareholder value,” Peter Boneparth, Kohl’s board chairman, said in a statement Wednesday. “Kohl’s has a bright future ahead.”

The post Kohl’s holds off barbarians at the gate… for now appeared first on ABC17NEWS.

Pennsylvania gaming revenue in April up 14% over 2021