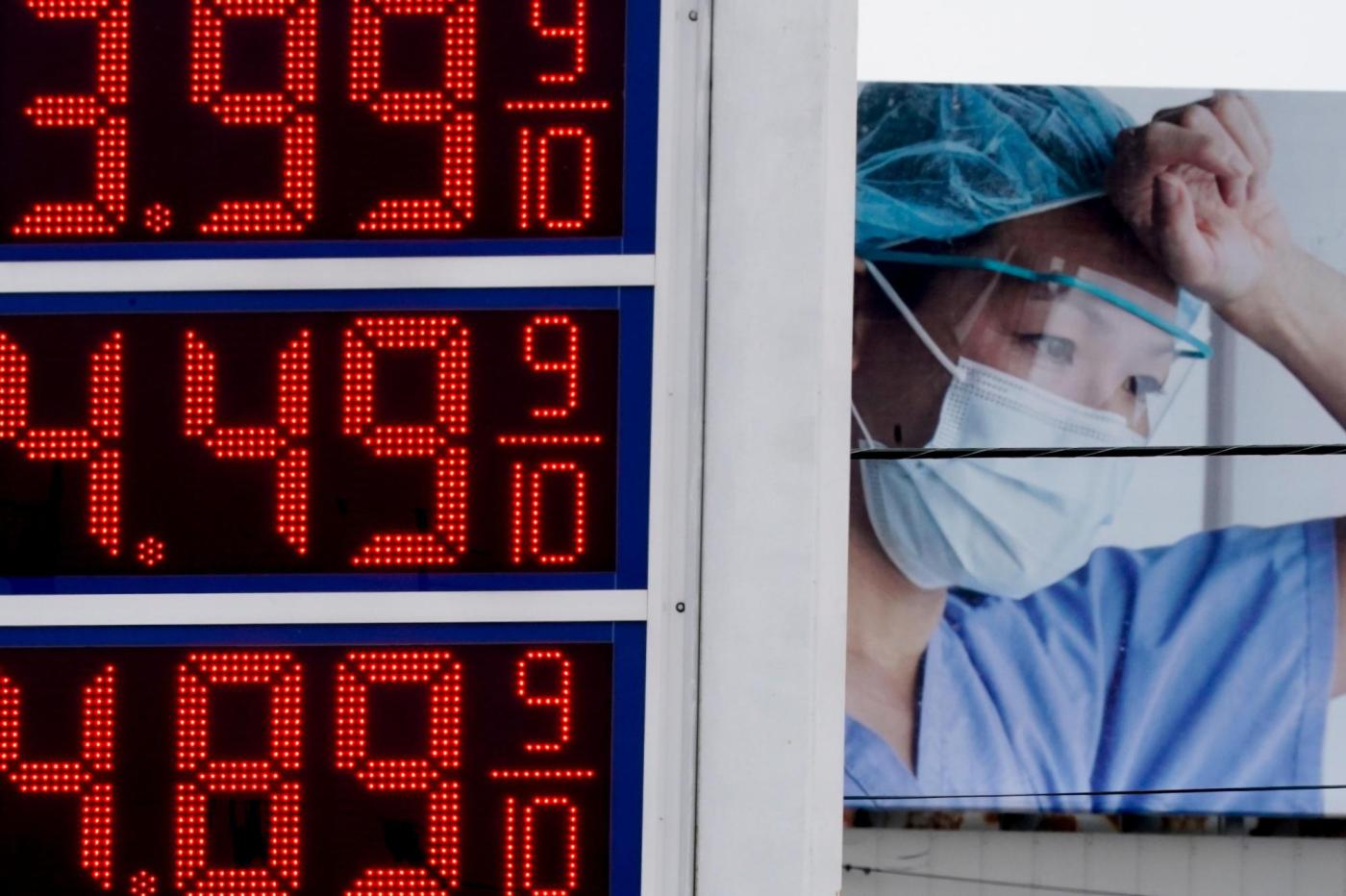 DETROIT (AP) — Any motorist who has had to fill up lately could be forgiven for wincing in disbelief.

The average owner of a full-size SUV is spending about $110 more each month on fuel than at this time last year, Kelley Blue Book says. Even owners of compact cars are paying $60 more monthly, on average.

And if you’re like many people, the prices of both new and used cars are so high now that it may be prohibitively expensive to buy another, more fuel-efficient vehicle. That’s if you could find one. New and used vehicles are in historically short supply.

Generally, comparable electric vehicles are even more expensive than gasoline-fueled ones, though charging the battery is typically much cheaper.

All is not necessarily lost. There are steps you can take to make an old car, truck or SUV perform better, go farther and perhaps save some money on fuel:

— Make sure there’s enough air in the tires. Underinflated tires create more rolling resistance with the pavement, thereby reducing gas mileage. Inflate your tires to the pressure recommended on the inside of your driver’s side door. Check them periodically with a tire pressure gauge. “Typically, your gas mileage is going to be impacted by about 5% to 10% if you don’t have proper inflation,” said David Bennett, manager of repair systems for AAA. But don’t over-inflate. Doing so could cause tires to wear out more quickly.

— Properly maintain your vehicle. Follow the manufacturer’s recommendations for oil and other fluid changes and for replacing air and other filters. Replacing spark plugs at the proper intervals can help, too. “The vehicle is going to operate at its peak efficiency” with good maintenance, Bennett said. It will cost between $219 and $268 for new spark plugs on, say, a 10-year-old Ford F-150 pickup with a 3.7-liter V6, according to Repairpal.com.

— Watch your speed. AAA says fuel economy peaks around 50 miles per hour on most vehicles, then drops as speed rises. Reducing highway speeds by 5 mph (8 kilometers per hour) to 10 mph improves gas mileage by up to 14%.

— Plan your route in advance. Try to minimize backtracking. Do multiple tasks on each trip. Avoid rush hours and other peak travel times.

— Don’t idle too much. An engine burns one-quarter to a half-gallon (1.9 liters) of gas per hour when idling, but a warm engine needs only around 10 seconds worth of fuel to restart, according to AAA. So when safely possible, shut your engine off if you’ll be stopped for more than a minute. Many new vehicles do this on their own. Bennett says owners shouldn’t disable their new “stop-start” system.

— Coast to stop lights. Time your travel to keep rolling and avoid unnecessary stops. Cars must consume a lot of fuel to get moving from a dead stop.

— Fill up with gasoline designated as “Top Tier.” Oil companies put additives in Top Tier gas that cuts carbon deposits. “As you start getting carbon buildup, the vehicle will not be running as efficiently,” Bennett said. Gasoline brands with the additives have stickers on the pumps. They can be found at https://toptiergas.com/licensed-brands/

Houlahan’s ‘State of the Sixth’ address touches on economy, Ukraine