A view of the Exeter Commons shopping center on Perkiomen Avenue in Exeter Township. The center has been sold to Wharton Realty Group of New Jersey. (DONNA ROVINS – MEDIANEWS GROUP PHOTO) 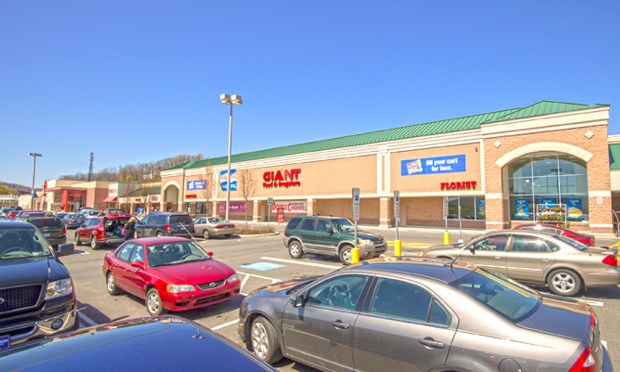 Exeter Commons in Exeter Township has been sold. (SUBMITTED PHOTO) 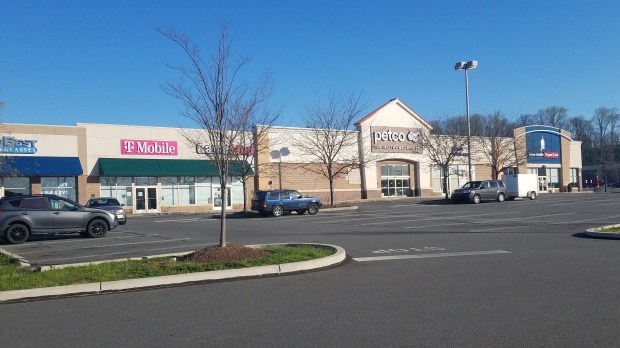 A view of some of the stores at Exeter Commons in Exeter Township. (DONNA ROVINS – MEDIANEWS GROUP PHOTO)

Another commercial real estate property in the tri-county region has been sold. The Exeter Commons Shopping Center in Exeter Township, Berks County, has been sold to New Jersey-based Wharton Realty Group Inc.

According to county property records, the 361,095-square-foot Exeter Commons sold for $72 million in a transaction that closed on March 18. That sale price was $3.6 million below the center’s June 2016 sale price of $75.6 million.

According to JLL Capital Markets, which represented the seller in the transaction, the sale has been in the works since December 2021. The property had not been listed for sale, and was sold “off-market.”

Exeter Commons was completed in 2009 — built on 50 acres of land along Perkiomen Avenue (Route 422) in Exeter, and is 99.5% leased, according to JLL. In March, the Mid-Penn Bank branch location at Exeter Commons was closed and currently is a vacant space in the center.

The center is also shadow-anchored by Target. That parcel is owned by Target and was not part of the shopping center’s sale.

Wharton Realty Group is headquartered in Eatontown, N.J. With a current portfolio of more than 30 properties, the company owns more than six million square feet of office and retail space.

Wharton Realty Group did not respond to a request for comment about the purchase and what plans the company has for the property.

According to JLL the buyer was attracted to the property because of the strong performance of the in-place tenants, in particular — Giant and Lowes.

“Market-dominant, grocery-anchored centers of scale such as Exeter Commons rarely become available to market,” Christopher Munley, JLL senior managing director, said in a press release announcing the transaction’s close. “With demand for assets of this nature never being greater, we fully anticipate trades of like-kind product to price to a premium for the foreseeable future.”

According to Colin Behr, JLL senior director, there has been an influx of investors looking to acquire “grocery-anchored assets” within the suburban Philadelphia MSA. “Exeter Commons is exactly the type of assets that investors are and will be targeting,” he said.

Leaving news-casting, he has a business worth Tk 2,000 crore