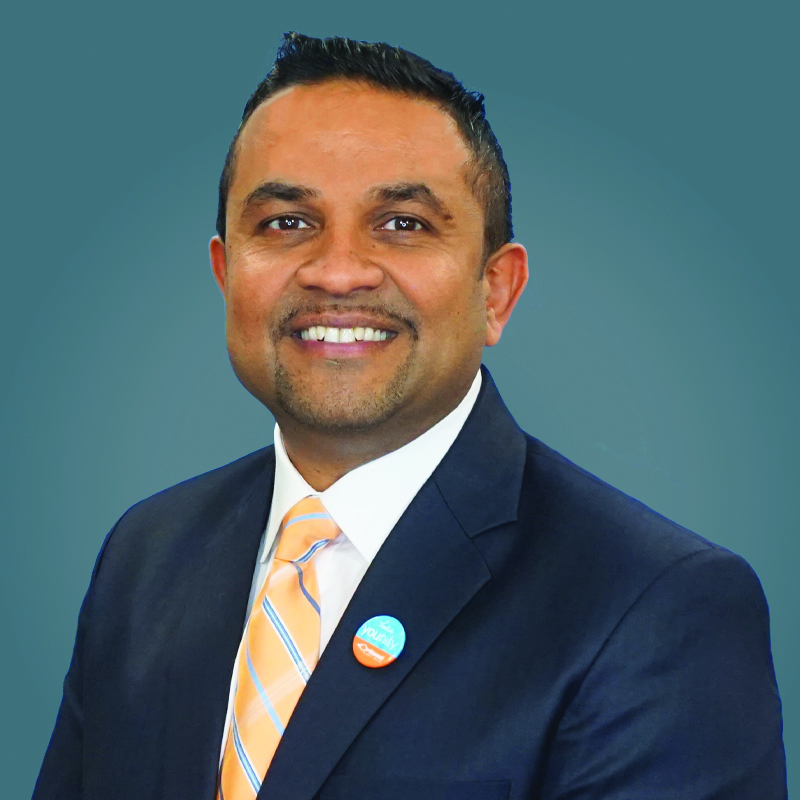 Diamond Credit Union’s board of directors announced Thursday that Rick Patel has been selected as the financial institution’s president and chief executive officer.

Patel was selected from more than 300 candidates following a nationwide search. He will begin his new position effective immediately.

Patel will replace John Faust, who announced Sept. 3 his intention to retire this spring, after 30 years as president and CEO. Faust will remain with Diamond for several weeks to aid in Patel’s transition.

“Diamond is well known throughout the industry for its culture, team, and commitment to members and their community,” Patel said in a statement. “I’m grateful for the opportunity to serve and lead such a strong organization.”

Patel has been the senior vice president — retail financial services with Police and Fire Federal Credit Union, which is headquartered in Philadelphia. While there, Patel managed various aspects of the retail banking network of the $7.5 billion credit union, Diamond said.

“The future of Diamond Credit Union is in good hands,” Pat Austin, chairman of Diamond’s all volunteer board of directors said in a written statement. “Rick’s vision aligns with the culture that already thrives at Diamond while his passion for service and his experiences are ideal to help keep it moving forward.”

Faust has more than 40 years of experience in credit unions, 36 of which were at Diamond. He has served as president for the last 30 years. Under his leadership, the credit union expanded from one to seven locations, and its membership increased from 12,000 to 65,000. Diamond’s assets increased from $23 million to $950 million, Diamond said.

In a recent interview with MediaNews Group, Faust said he attributes the success of Diamond Credit Union to the great people he has surrounded himself with, adding that he will remember his relationships with co-workers even more fondly than his professional successes.