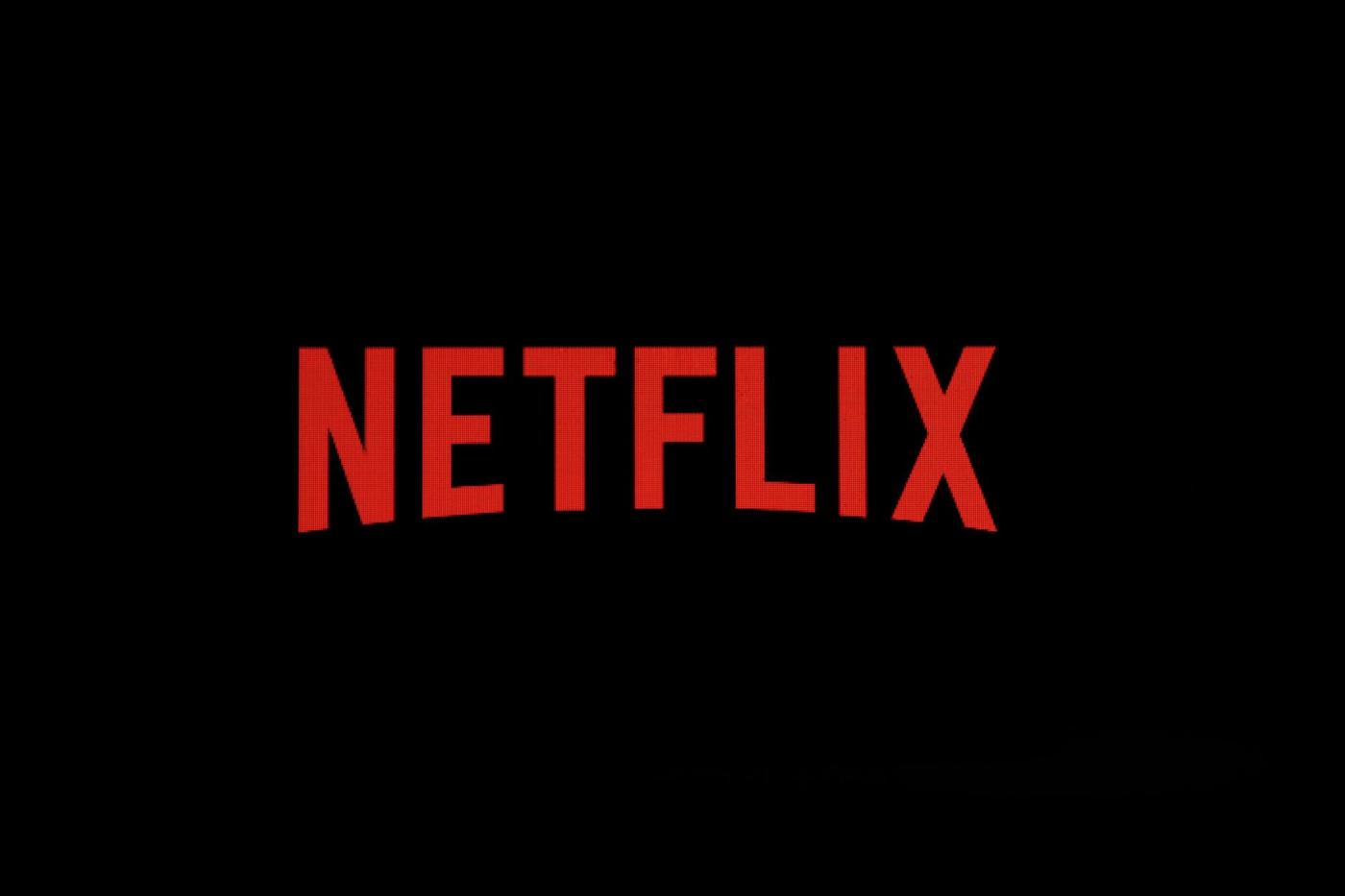 SAN FRANCISCO (AP) — A sharp drop in subscribers sent Netflix shares into freefall Wednesday, forcing the company to consider experimenting with ads and — hold onto your remote — cracking down on millions of freeloaders who use passwords shared by friends or family.

Looming changes announced late Tuesday are designed to help Netflix regain momentum lost over the past year. Pandemic-driven lockdowns that drove binge-watching have lifted, while deep-pocketed rivals such as Apple and Walt Disney have begun to chip away at its vast audience with their own streaming services.

Netflix’s customer base fell by 200,000 subscribers during the January-March quarter, the first contraction the streaming service has seen since it became available throughout most of the world other than China six years ago. The drop stemmed in part from Netflix’s decision to withdraw from Russia to protest the war against Ukraine, resulting in a loss of 700,000 subscribers. Netflix projected a loss of another 2 million subscribers in the current April-June quarter.

The steep erosion, which follows a year of progressively slower growth, has given Netflix investors major jitters. The company’s stock was down as much as 37% midday Wednesday. If the stock closes at this level, the selloff will have wiped out nearly two-thirds of Netflix’s market value since the end of last year, erasing $170 billion in shareholder wealth in less than four months.

The impact on current Netflix customers won’t be clear for some time. To David Lewis in Norwalk, Connecticut, it’s doesn’t seem like a big deal. Lewis shares a premium plan with his three adult children and some of their friends and says they will keep it, even if they have to cut off the friends and each pay for their own accounts.

“We would keep Netflix and pay for the four in our family, even if it was more,” he said. “We love the service and what it offers.”

The Los Gatos, California, company estimated that about 100 million households worldwide are watching its service for free by using the account of a friend or another family member, including 30 million in the U.S. and Canada.

“Those are over 100 million households already are choosing to view Netflix,” Netflix CEO Reed Hastings said. “We’ve just got to get paid at some degree for them.”

To prod more people to pay for their own accounts, Netflix indicated it will expand a trial program it has been running in three Latin American countries — Chile, Costa Rica and Peru. In these locations, subscribers can extend service to another household for a discounted price. In Costa Rica, for instance, Netflix plan prices range from $9 to $15 a month, but subscribers can openly share their service with another household for $3.

Netflix offered no additional information about how a cheaper ad-supported service tier would work or how much it would cost. Another rival, Hulu, has long offered an ad-supported tier.

While Netflix clearly believes these changes will help it build upon its current 221.6 million worldwide subscribers, the moves also risk alienating customers to the point they cancel.

Netflix was previously stung by a customer backlash in 2011 when it unveiled plans to begin charging for its then-nascent streaming service, which had been bundled for free with its traditional DVD-by-mail service before its international expansion. In the months after that change, Netflix lost 800,000 subscribers, prompting an apology from Hastings for botching the execution of the spin-off.

Tuesday’s announcement was a sobering comedown for a company that was buoyed two years ago when millions of consumers corralled at home were desperately seeking diversions — a void Netflix was happy to fill. Netflix added 36 million subscribers during 2020, by far the largest annual growth since its video streaming service’s debut in 2007.

But Hastings now believes those outsized gains may have blinded management. “COVID created a lot of noise on how to read the situation,” he said in a video conference Tuesday.

Netflix began heading in a new direction last year when its service added video games at no additional charge in an attempt to give people another reason to subscribe.

Escalating inflation over the past year has also squeezed household budgets, leading more consumers to rein in their spending on discretionary items. Despite that pressure, Netflix recently raised prices in the U.S., where it has its greatest household penetration — and where it’s had the most trouble finding more subscribers.

Elon Musk buys Twitter for $44B and will privatize company