Immediately following the swearing-in, she began her speech with the following:

“It is an honor to stand before you as the 47th Governor, and the first woman governor, of the great state of Arkansas. I was 13 years old when I attended my first joint address back in 1996. Some of you may recall it was a pretty chaotic day. After getting lost in the surging crowd, I missed my dad’s first big speech in this chamber. Today, I made sure to get here bright and early, and much to the surprise of those who know me well, I’m on time.”

She also outlined her policy priorities by announcing plans to sign a number of executive orders on the same day, including one implementing a government hiring and promotion freeze and another to prevent the “political indoctrination” of Arkansas schoolchildren.

Sanders promised to be “Arkansas’ education governor,” and her goals include improving literacy, expanding access to pre-K across the state and “empowering parents” through school choice. She also highlighted the need to reward teachers with higher pay.

Another key part of her remarks revolved around crime and the justice system. Sanders mentioned Sergeant Donald Scoby of Stuttgart, who was shot and killed after a foot pursuit in December of 2022. Sanders promised to end the “crime wave,” “shut the revolving door” of prisons and put a stop to the “hateful defund the police movement.” As far as concrete actions meant to achieve those goals, Sanders spoke about providing more police overtime pay and rehabilitation programs for incarcerated people.

Sanders also placed a priority on staying competitive with states like Texas and Tennessee by continuing to phase out the state income tax. She spoke at length about the state’s natural beauty and the need to promote Arkansas tourism and the outdoor economy. Sanders also praised the “working-class heroes” of Arkansas and promised small business owners and family farmers that she would make sure the “meddling” of the federal government “stops at the Mississippi.”

Republican Sarah Huckabee Sanders of Little Rock was elected as the state’s next governor on Nov. 9, 2022, pulling in about 63.1% of the vote against Democrat Chris Jones of Little Rock and Libertarian Ricky Harrington of Pine Bluff.

“We’re really excited for the inauguration of Sarah Huckabee Sanders as the governor and first woman governor, which is exciting for someone with three daughters and three granddaughters,” Boozman said. “We know she’s going to do a tremendous job for the next four years taking care of the people of Arkansas.” 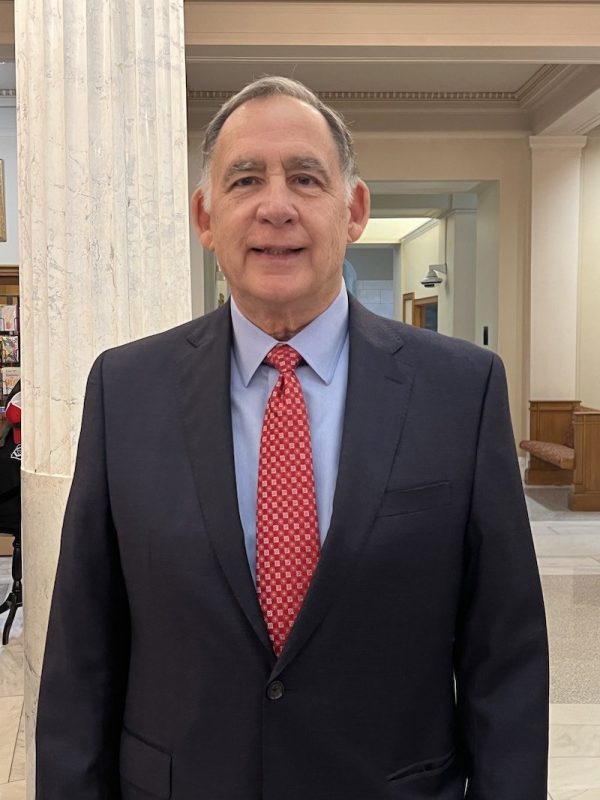 Sanders, the daughter of former Arkansas Gov. Mike Huckabee, served the Trump campaign as senior advisor and the Trump administration as deputy press secretary and press secretary. She was the third woman and first mom to serve in the latter role.

In addition, she is the nation’s first daughter of a former governor elected to fill the position formerly held by her father, according to the Center for American Women and Politics at Rutgers University.

Sanders grew up in Pine Bluff and Texarkana, graduated from Little Rock Central High School and lives in Little Rock with her husband and their three young children. 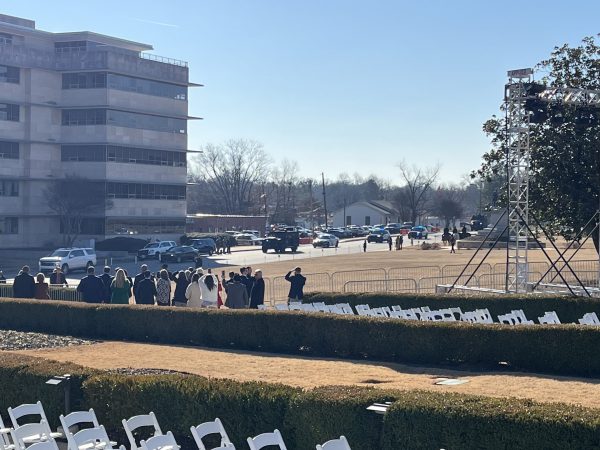 This article will be edited with updates.

How Manufacturers Can Improve Their Business with CPQ