Kevin Cottrell has been in love with music ever since he was a child. Growing up in a military family that moved from Alabama to Germany to Iowa then finally to Arkansas, he had a hard time making friends because his protective mother wouldn’t allow him and his siblings to go out of the house much.

Instead, he developed an interest in tinkering with electronics – at one point turning a pinball machine into a doorbell – and playing on a series of keyboards, improving his skills as the years went by. While he released some projects while in high school, the 41-year-old finally established a full-time career as a recording engineer in 2004 when he started Joker ENT. Recording Studio.

While his nearly two-decade run of recording countless singles and albums for artists has focused predominantly on hip-hop and R&B, Cottrell is also excellent at recording voiceovers and other word-based projects. Some people even come in “just to vent through music the way some people get out their troubles in journals.”

But even more intriguingly, he is also a professional hypnotherapist who adds value to his clients by being able to highly motivate them amid self-doubts in the studio and in hypnosis-focused separate appointments outside of recording sessions.

“Music is what led everything in my career, but around 2009, I had a dream of Jay Z rap-battling with Nas and they were rapping lyrics back and forth to each other in a structure that was extremely genius,” he recalled. “It was like Eminem and Kendrick Lamar had a child, the lyrics were so good. I woke up and I remembered some of these lyrics, and I’m analyzing and wondering why are they so genius, why don’t I have that ability?

“Then I realized this was from my dream state, it was coming from me. I wondered why I couldn’t access that genius level when I was awake. That led me into Yahoo searching about thinking while you sleep, or using more of your brain,” he continued. “That led me into meditation. That wasn’t a quick enough process for me, so I found hypnotherapy and I started training with the best the country had at The Hypnosis Motivation Institute near Los Angeles.”

Cottrell combines therapy with music under the title of MentalCoachKev, basing much of his technique on self-help master guru Tony Robbins’ Neuro-Linguistic Programming (NLP) teachings. Another aspect he’s working on is creating a program called Mental Artist Development Series (MADS). 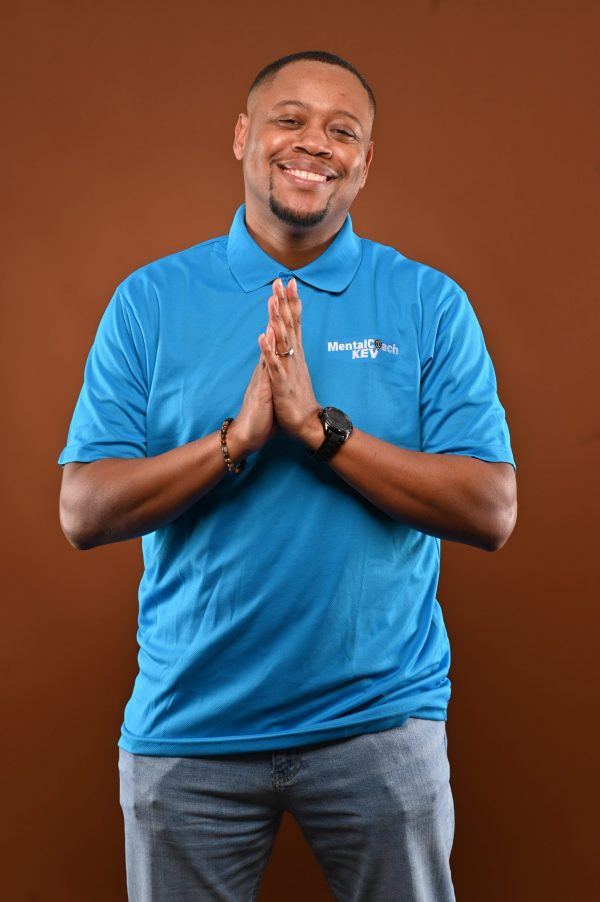 “Artists have writer’s block, so I use hypnotherapy and NLP to break writer’s block, stage fright and other negative thinking,” he explained. “It’s outside of recording time, though. I sometimes use it when people are anxious before recording. I’ll do a quick technique to get them in the right place. But we also book therapy appointments in the studio as well.”

Ultimately, Cottrell is confident he has the skills to handle any kind of recordings for which he could possibly be hired.

“In the ‘Outliers’ book, they say you become a master of what you do after 10,000 hours and I’ve gone way past that because I’ve been doing this all day, everyday since 2004,” he said. “A lot of artists come in with a head down, sad vibe of ‘I didn’t do a great job at performing’ or ‘I don’t know what I’m doing,’ and I’m able to motivate them and get a great result. You get a better result than with an engineer who doesn’t say much. Plus, I love what I do!”

Hypnotherapy session prices vary depending on the issue. Potential clients can schedule a call to determine a good fit and receive custom pricing according to their personal needs.