“On the track, there are no buddies,” quipped Cristian Torres to a smiling Ricardo Santana, as the two longtime friends taunted each other during a dinner for owners, jockeys and trainers. The dinner hosted by Jane Phillips Jolly and Sadiq Mir, owners of J&S Italian Villa in Hot Springs, was an appreciation gala for the people of Oaklawn.

Ricardo Santana Jr. is a jockey in American Thoroughbred racing who won six consecutive titles riding titles from 2013 through 2018 at Oaklawn Park, and in 2019 won the Breeders’ Cup Sprint as well as the Prince of Wales Stakes, the second leg of the Canadian Triple Crown series. From the El Chorrillo neighbored in Panama City, Ricardo Santana Jr. graduated in December of 2008 from the Laffit Pincay Jr. training school for jockeys. In 2009, he emigrated to the United States where he would get his first win on Sept. 21 at Delaware Park Racetrack. He earned his first Grade I win aboard Creator in the 2016 Arkansas Derby. 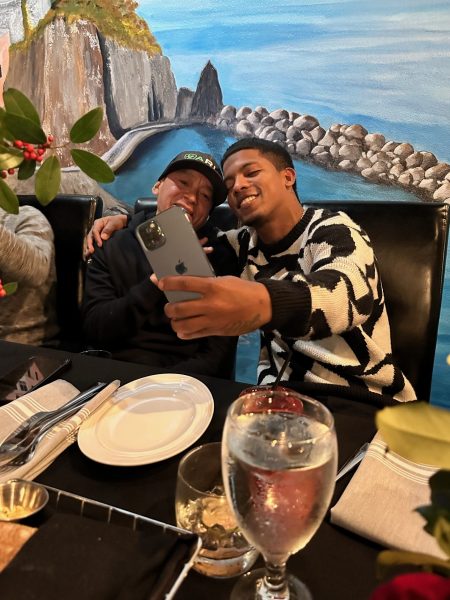 Twenty-five-year-old Cristian Torres is a leading jockey at two tracks. At Remington Park, he has a commanding lead in the jockey standings going into their upcoming closing weekend. Then, fast-forward to opening weekend at Oaklawn Park,  he won two stakes races and already sits atop the standings.

A panel of racing experts unanimously voted Torres “Jockey of the Week” for Dec. 5 through Dec. 11. The award honors jockeys for riding accomplishments and who are members of the Jockeys’ Guild, the organization which represents more than 1,050 active, retired and permanently disabled jockeys in the United States. 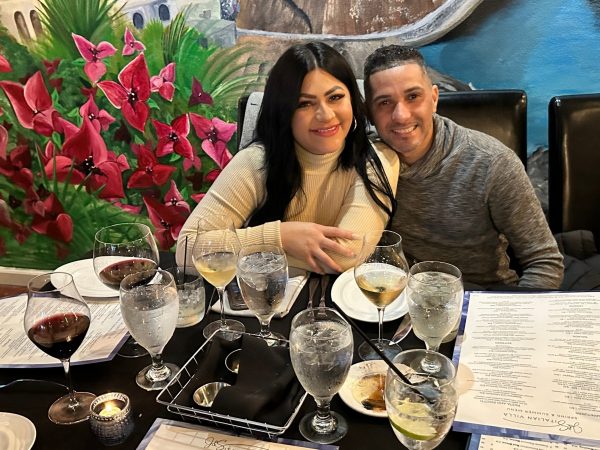 The 2022-2023 Oaklawn racing season has already broken at least two records. The Hot Springs track will offer the greatest number of stakes races and the highest stakes purses in its history.

Nine races have been added to the stakes schedule for the 68-day season, bringing the total to 45. Total purses offered for the stakes program have increased by $1.45 million to an all-time high of $13.75 million. The overall purse distribution for the season is projected to exceed $50 million, yet another record. 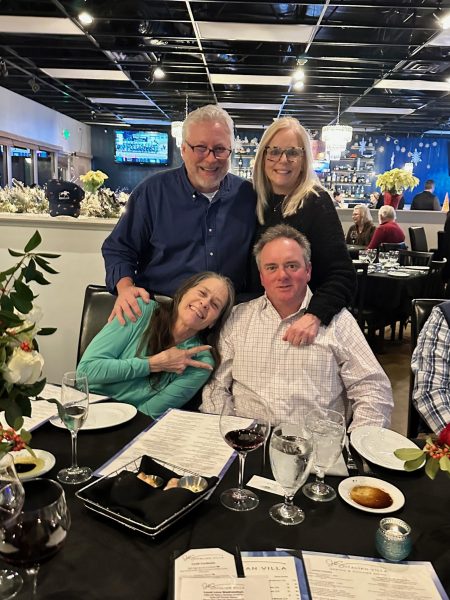 The stakes schedule is once again highlighted by the $1.25 million Arkansas Derby (G1) on April 1, along with three $1 million stakes races – the Rebel Stakes (G2) on February 25, the Apple Blossom Handicap (G1) on April 15 and the Oaklawn Handicap (G2) on April 22. 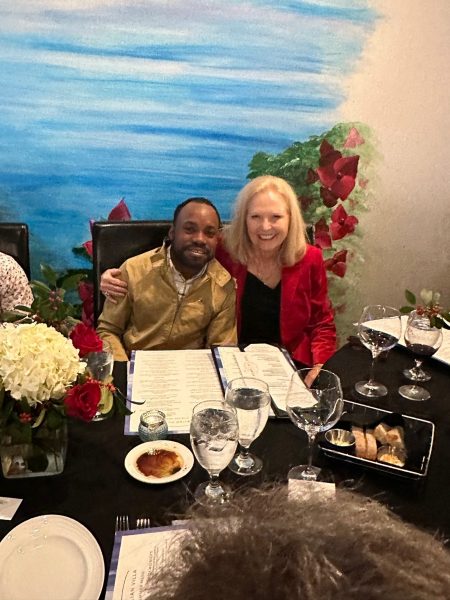 This is the second consecutive season Oaklawn is opening in December. Oaklawn President Louis Cella said the expansion of the stakes program is made possible by the early start.

“We were pleased with how December racing was received last year, by both racing fans and horsemen,” Cella said. “Now, we’re going to use our stakes schedule to build on that momentum.” 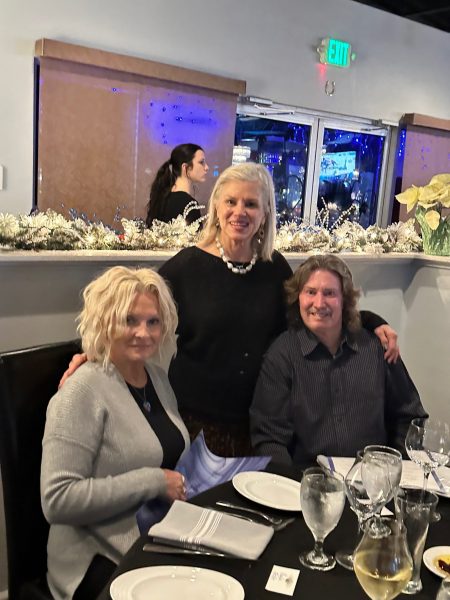 Three of the new Stakes races are scheduled for December, while the other six will take place during the final weeks of the season:

Heat Treatment Processes: Everything You Need to Know