Ford’s $3.7B Midwest investment across Michigan, Ohio and Missouri will support production of 2 million EVs a year by end of 2026, strengthen portfolio of gas-powered vehicles.

More than a year ahead of 2023 contract negotiations, Ford Motor Company has announced it will add more than 6,200 new U.S. manufacturing jobs across the Midwest in Michigan, Ohio and Missouri. The automaker will also convert nearly 3,000 temporary United Auto Workers (UAW) workers to permanent full-time status, and provide all hourly employees healthcare benefits on the first day of employment.

The actions are part of the company’s Ford+ growth strategy and include plans for an all-new global Mustang coupe and Ranger pickup for North America, as well as an all-new electric commercial vehicle for Ford Pro customers.

The new UAW-Ford manufacturing jobs — supported by $3.7 billion in investments in Ohio, Michigan and Missouri manufacturing facilities — are expected to create an estimated 74,000 additional indirect non-Ford jobs nationally, based on a 2020 study by BCG on the economic impact of F-Series production.

“Ford is America’s Number 1 employer of hourly autoworkers, and this investment only deepens our commitment to building great new vehicles – from an all-new Mustang to new EVs – right here in the U.S. in partnership with the UAW,” said Bill Ford, executive chair of Ford. “I am proud that we are investing in the Midwest and taking real action to provide better benefits and working conditions for our workers on the plant floor.”

A year ago, the company detailed its Ford+ plan to transform its global automotive business, accelerating the development and scaling of breakthrough electric, connected vehicles, while leveraging iconic nameplates to strengthen operating performance and take full advantage of engineering and industrial capabilities.

“We’re investing in American jobs and our employees to build a new generation of incredible Ford vehicles and continue our Ford+ transformation,” said Ford President and CEO Jim Farley. “Transforming our company for the next era of American manufacturing requires new ways of working, and together with UAW leadership, we are leading the way and moving fast to make improvements to benefits for our hourly employees and working conditions for our factory teams.”

Ford plans to invest $1 billion over the next five years to continuously improve the workplace experience for its manufacturing employees. As a result of discussions with the UAW, Ford is taking steps to identify and address employees’ top wants and needs. Potential enhancements include better access to healthy food, new EV chargers in plant parking lots, better lighting in parking lots, and more.

“In many ways, Ford is America’s automaker and our relationship with the UAW is essential to our success,” said Kumar Galhotra, president, Ford Blue. “Our frontline manufacturing employees are the key to delivering what our customers want more of – amazing new electric vehicles like the F-150 Lightning as well as must-have internal combustion-powered vehicles like the forthcoming all-new Mustang coupe.”

“This announcement is a testament to UAW members who contribute their skill, experience and knowledge to the success of Ford Motor Company,” said UAW President Ray Curry. “We are always advocating to employers and legislators that union jobs are worth the investment. Ford stepped up to the plate by adding these jobs and converting 3,000 UAW members to permanent, full-time status with benefits.”

Ford Investment Across The Midwest

Ford’s $3.7 billion investment and the more than 6,200 new union jobs will take place in Michigan, Ohio, and Missouri as follows:

Ford will invest $2 billion and create 3,200 union jobs, including the creation of nearly 2,000 jobs throughout three assembly plants in Michigan. The investment will increase production of the all-new F-150 Lightning electric truck to 150,000 per year at Rouge Electric Vehicle Center in Dearborn; produce an all-new Ranger pickup at Michigan Assembly Plant in Wayne; and an all-new Mustang coupe at Flat Rock Assembly Plant. The investment also includes $35 million to build an all-new Ford Customer Service Division packaging facility in Monroe that will create more than 600 union jobs, with operations expected to begin in 2024 to help accelerate parts shipments for Ford customers 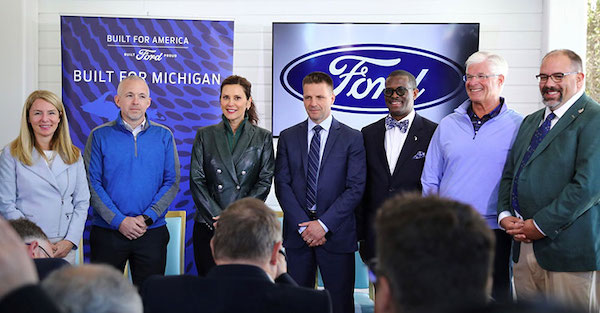 Michigan has been home to Ford since its founding in 1903, and since 2016, Ford has invested nearly $10 billion in Michigan and created or retained more than 10,000 jobs. This includes refurbishing Michigan Central Station, developing a new Ford Research and Engineering campus in Dearborn, creating Ford’s Ion Park in Romulus, and more.

“We are thrilled that Ford is advancing its long legacy in Michigan by investing $2 billion to create 3,200 good-paying UAW jobs,” said Governor Gretchen Whitmer. “I am proud that we came together to deliver economic development legislation that has helped us land huge projects creating thousands of jobs. With this announcement, Michigan has added nearly 25,000 auto jobs since I took office, and we continue to lead the future of mobility and electrification. Let’s continue in this spirit of collaboration to keep growing our economy, creating jobs, and advancing the future of mobility and electrification.”

To support Ford’ investments, the Michigan Strategic Fund has approved:

Critical Industry Program (CIP) through Strategic Outreach and Attraction Reserve Fund (SOAR) – $100.8 million: The CIP will support investments at five facilities in Michigan that will lead to the creation of 3,030 new jobs and $1.16 billion of investment.State Essential Services Assessment (State ESA) Exemption – $34.4 million: The State ESA will support investments at 10 Michigan facilities, including the five also supported by CIP, that will lead and additional $854 million of investment and the creation of an additional 230 new jobs.

Ford will invest $1.5 billion and create 1,800 union jobs at the Ohio Assembly Plant to assemble an all-new EV commercial vehicle starting mid-decade, along with an additional 90 jobs and $100 million investment between its Lima Engine and Sharonville Transmission plants. 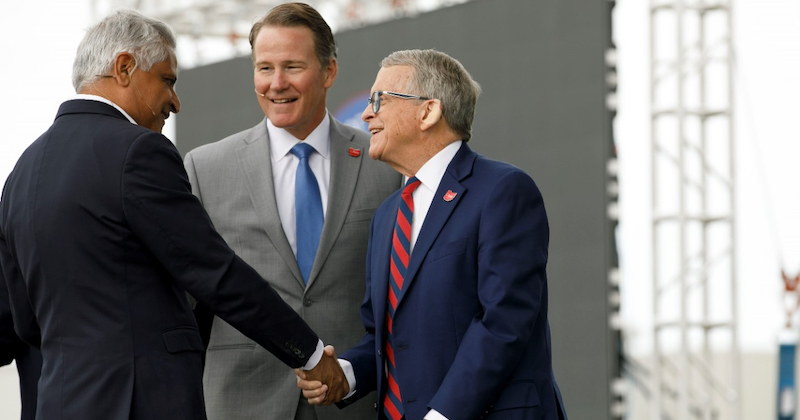 “The ingenuity and talent of Ohio’s automotive workforce is second to none, and Ford’s investment in Avon Lake will play an essential role in growing the EV space,” said Governor Mike DeWine. “Ford has been a partner in Ohio for generations, and its confidence in the Ford Ohio Assembly Plant operations secures EV operations in Lorain County that will be critical for decades to come.”

Ford worked with JobsOhio to bring the project to Avon Lake, including collaboration with the DeWine-Husted Administration, the Ohio Department of Development, the City of Avon Lake, Lorain County, state and local elected officials, and Ohio’s Congressional delegation.

“The Avon Lake facility represents the automotive heritage of Ohio and our world-class labor workforce and also our shared commitment with Ford to advancing innovation as we transition – together – to the EV space for future production,” said J.P. Nauseef, JobsOhio president and CEO. “As manufacturing continues to evolve in Lorain County, JobsOhio and our partners are committed to protecting and growing Ohio’s automotive industry by positioning the state as a global EV leader.” 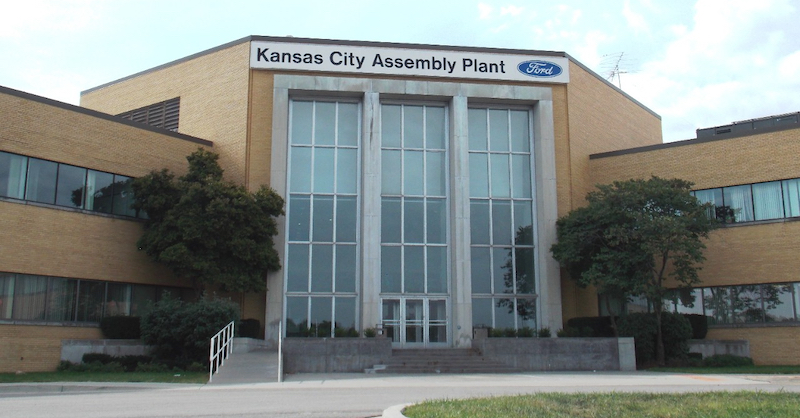 Want to learn more about corporate expansion in the automotive sector?

Check out all the latest news related to the automotive industry and economic development, corporate relocation, corporate expansion and site selection.