The Fayetteville Chamber of Commerce recognized and awarded six of the city’s manufacturers in celebration of their company’s anniversaries.

According to the chamber’s newsletter, the following companies were recognized:

Fossil Cove Brewery has been crafting beverages for ten years in Fayetteville.

Wolfspeed has been doing business for 25 years and produces Silicon Carbide computer chips. These computer chips are a technology that can withstand more extreme environments than chips made by other processes.

Marshalltown Tools has begun a 51,000-square-foot expansion to bring its facilities to nearly half a million square feet in addition to celebrating its 40th anniversary.

Ozarks Steel Co. has been doing business in Fayetteville for an impressive 90 years. 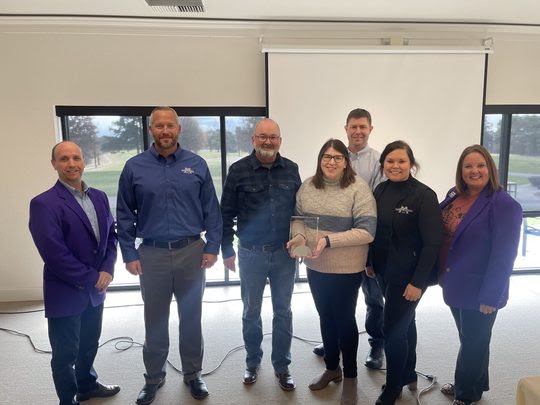